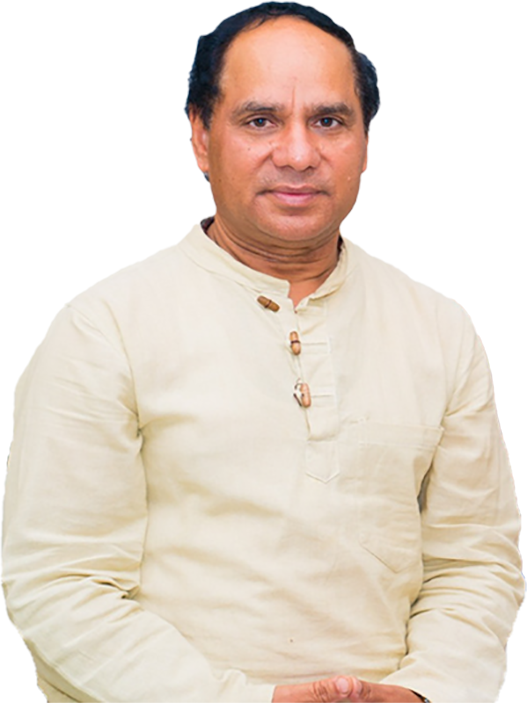 How Raj Kriya Yoga can change your life

Here at our school, we believe that yoga is journey to the self, through the self. As such, it is of course a deeply personal journey shaped by your own being. We at Raj Kriya Yoga believe that traditional yoga is the simplest way to realising your truest self. We are compassionate towards and deeply understanding of your comfort level and experiences. We would be glad to provide you hand through your journey to self-love, actualisation, and good health.

So what is Yoga?

Yoga literally means union. This union can be understood on several different levels: philosophical, religious, psychological and emotional — and these are what lead into the many different branches of Yoga.

What Is Kriya Yoga?

Kriya Yoga aims to neutralize the causes of sorrow that are rooted in self-ignorance to lead you to self-realization.


Translation: Austerity, Self-study, and surrender to God constitute the yoga of action.

At KYS, we believe the union of the individual soul with God is called Kriya Yoga.


Kriya Yoga was revived by Shyamacharan Lahiri in the 19th century. Subsequently Paramahansa Yogananda, in his Autobiography of a Yogi, incorporated Kriya into his style of Yoga. Yogananda attributes Kriya Yoga to his lineage of gurus, deriving it via Swami Sriyukteswar Giri and Shyamacharan Lahiri from Maha Avatar Babaji.


The system consists of several levels of Pranayama, based on techniques that are intended to rapidly accelerate spiritual development.

This is the highest and ultimate form of Yoga. The goal of life happiness, peace, love and enlightenment comes through Kriya Yoga. It is the scientific art of God, truth, union, and self-realisation.